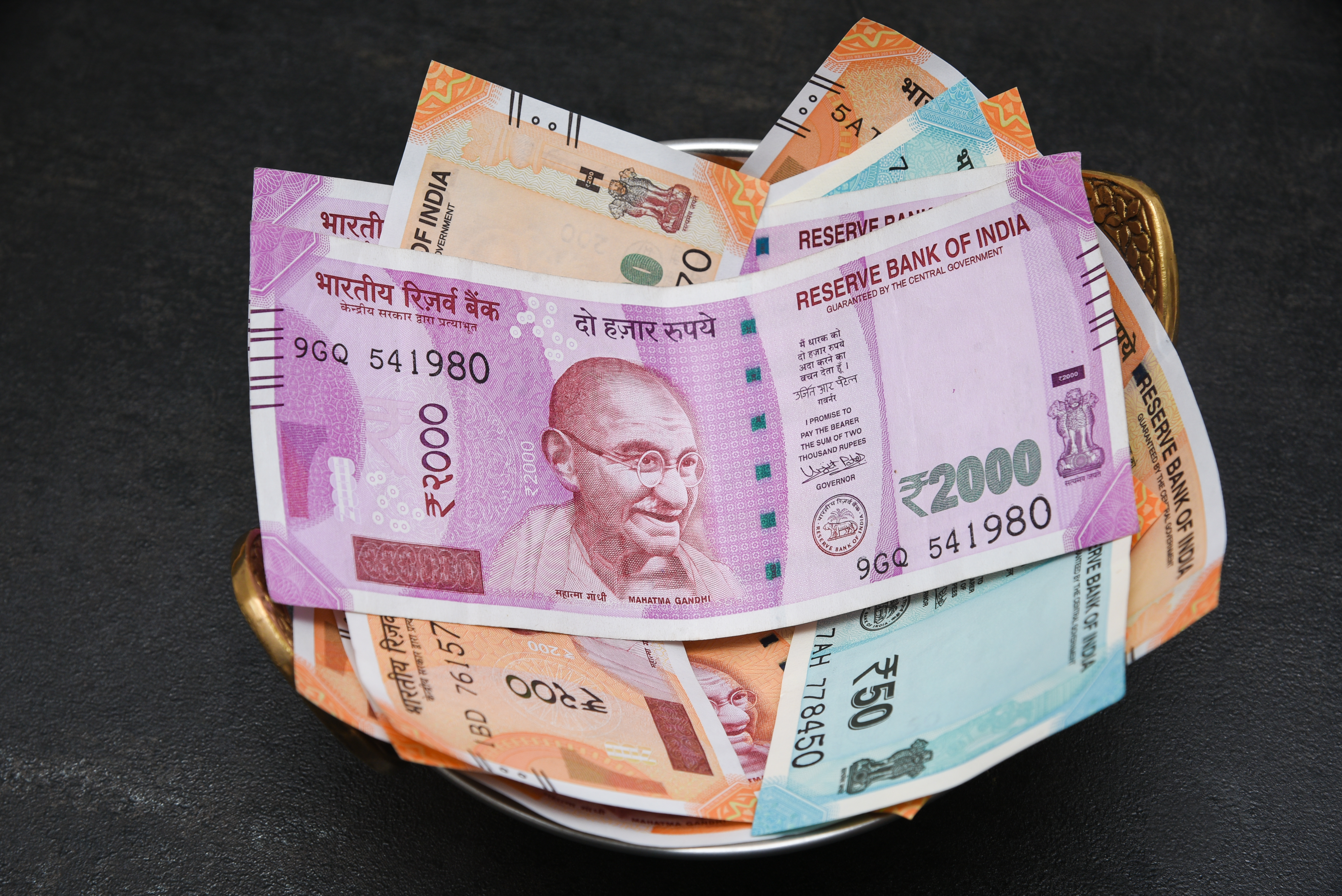 According to the health minister at least Rs1,030 crore was needed for the department

Puducherry Health Minister Malladi Krishna Rao sought more funds for the Health Department in the budget for the fiscal 2020-21 to help in the fight against the coronavirus pandemic.

He told reporters in Puducherry that the commitments for the health department had increased several fold in view of the measures needed to combat COVID-19 in the Union Territory.

“We need to procure more equipment, medicines and increase infrastructure in the hospitals,” he said and added that at least Rs1,030 crore was needed for the department.

He said in the previous financial year Rs 774 crore was allocated for the health sector in the Territorial budget.

“Now the requirements have increased to meet the challenge arising out of COVID-19,” he added.

A full fledged budget is expected to be presented for the fiscal 2020-2021 soon.

The Assembly had passed only a Vote on Account (Appropriation) Bill at its brief session on March 30 earmarking funds to departments to meet their routine commitments such as salaries and payment of pension.

The Health Minister said that the number of active cases in Union Territory has come down from nine to eight as a male patient was discharged in Karaikal after recovery.

Presently, Puducherry has six active cases while Karaikal has one.

An employee in the airport in Kannur hailing from Puducherry is undergoing treatment in Kannur hospital for COVID 19 and consequently the total active cases in the Union Territory is eight.

The five patients hailing from neighbouring Tamil Nadu districts of Villupuram and Cuddalore continued to be under treatment in JIPMER hospital, a health department official said.

Director of Health and Family Welfare S Mohan Kumar said nine people returned last night after staying in Delhi for some weeks after attending a religious congregation there.

Two people belonging to Karaikal who had participated in the congregation in Delhi also returned to Puducherry.

All the 22 people were being kept in a quarantine as a precautionary measure, he said adding medical teams will keep track of their health status.

Health Secretary Prashant Kumar Panda said people should also ensure that they adhered to social distancing and other norms to keep spread of the pandemic at bay in Puducherry.

4baseCare to offer targeted oncocare tests at one-fourth the cost