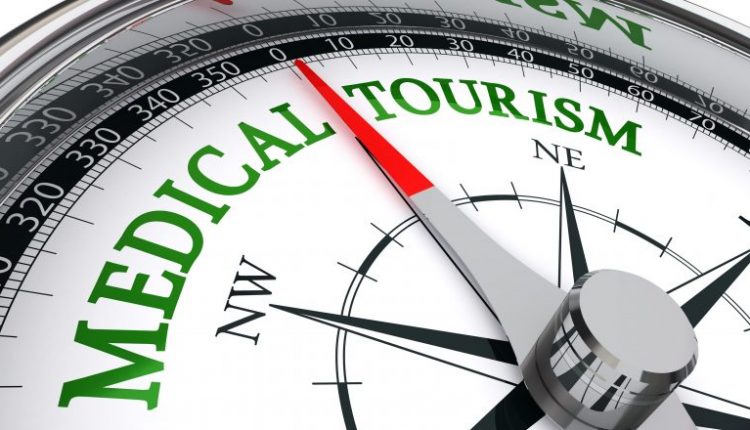 On the occasion of World Heart Day, SRCC Children’s Hospital managed by Narayana Health announced that it will conduct 200 cardiac surgery per month for needy children under various Government schemes as part of its gesture of giving back to society. Dr Devi Shetty, Chairman, Narayana Health, visited child patients and addressed several focus groups at NH-SRCC Children’s Hospital, Mumbai, on World Heart Day 2019.

Dr Devi Shetty, Chairman, Narayana Health, said, “Ayushman Bharat will herald a dramatic and significant increase in the number of heart surgeries done especially on children in India. Even after 15 years of successful operation of Yeshasvini, micro health insurance remained predominantly a southern and western Indian phenomenon but with Ayushman Bharat families and children from northern, central and eastern India will also benefit. Narayana Health’s Bangalore hospitals conduct 12-16 heart operations on children from 76 countries and the only way to reduce cost of heart surgeries is to increase the number of surgeries. We at Narayana Health are investing in technology to digitise healthcare and heart care as well as give patients access to online platforms to induce early diagnostics, treatment and care.”

In the last one year, a team of paediatric cardiac specialist doctors screened nearly 1,400 children across remote villages of Maharashtra, Goa and Madhya Pradesh. It was observed that over 33 per cent of children were found positive with cardiac ailments and over 14.3 per cent patients were treated with cardiac surgeries.

Dr Supratim Sen, Senior Consultant Pediatric Cardiologist, Narayana Health SRCC Children’s Hospital, said, “Congenital heart diseases (CHD) account for as much as 28 per cent of all birth defects. The incidence of CHD is around 8-12 per 1000 live births. In India, every year, approximately 240,000 children are born with CHD, of which one-fifth need early intervention to survive the first year of life”.

Taking the prevalence of CHD into consideration, there are an estimated 25 million (2.5 crore) children, adolescents and adults with untreated CHD in India, which poses a huge challenge and burden on the patients, their families and on society.

Dr Pradeep Kaushik, Senior Consultant Pediatric Cardiac Surgeon, Narayana Health SRCC Children’s Hospital, said, “Today, due to new technological developments including the development of newer minimally invasive transcatheter techniques and ease of availability of high quality surgical and interventional treatment, if a child is detected to have a congenital heart defect, the long-term prognosis and future for the patient are excellent”.