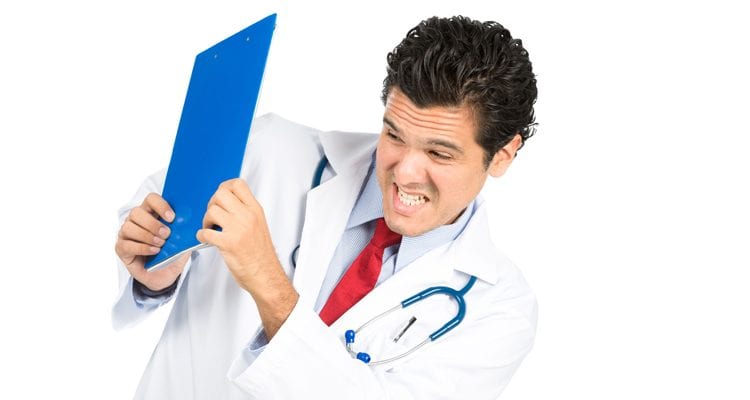 Dr S Gurushankar, President, Tamil Nadu Chapter of the Association of Healthcare Providers of India (AHPI), has condemned renewed violence against doctors across the country, in light of the assault on a gynaecologist by a patient’s relatives at a Kolkata hospital last week. The association called such violence as unacceptable and highlighted the need for stringent laws to punish the perpetrators. It also said that if doctors continue to be assaulted at work, taking healthcare to every part of the country will not be possible and the entire health infrastructure may be at risk of failure.

Said Dr Gurushankar, “Incidents of family members of patients abusing and assaulting doctors and vandalising hospital property have become common across India. This is not only demeaning for doctors, but it also puts them at risk of serious injury. There is an urgent need to provide adequate protection to doctors at work to ensure their safety and enact stringent laws to jail the perpetrators. The police need to take prompt action and not treat the safety of doctors as a trivial issue.”

He further added, “Laws to protect doctors from patient rage exist in many states but suffer from poor implementation. No one has been convicted till now in India for assaulting a doctor. Things will continue to slide until some vandals are given stiff punishments to set an example to others and send a strong message that the safety of doctors is sacrosanct.”

In September 2019, the Supreme Court had directed the Central Government to respond to a petition filed by AHPI (TN Chapter) to make violence against doctors and other medical personnel a separate penal offence. The petition sought immediate action against those indulging in violence against medical professionals and causing damage to clinical establishments.

Dr Gurushankar mentioned, “The Prevention of Violence Against Medicare Persons and Institutions Acts, which have been notified in 19 states in the past decade, have failed to address the issue of violence against doctors. Police hardly takes any action to prevent incidents of violence in hospitals. This has led to demoralisation among doctors, with many refusing to service in rural areas. This can have serious repercussions on patient care.”