Manifesto for a caring health system 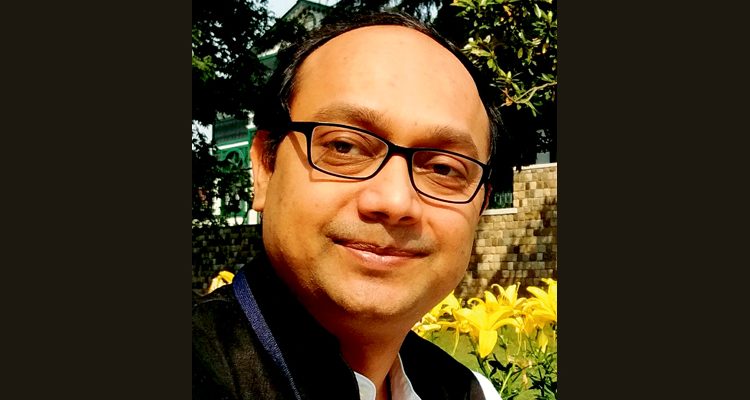 In the middle of summer heat, while the country is going through vigorous debates and rigorous campaigns for arguably the most contested general elections ever- when heat strokes are on the rise, blood banks are drying up, political violence is taking lives and people are being promised moons, one looks for an election manifesto that promises a more caring health system. Because in health what matters is care, care as a right; care when lives are at stake, taking care that lives are not at stake, not at least, prematurely.

India’s health system is characterised by lack of care particularly for the vast majority of people who need it the most. It is organised to ensure hegemony of the powerful and privileged and the scream of deprived voices remain systematically unheard. Thus people die avoidable deaths, delay their health needs, lack of access to appropriate and good quality care that submerge the poor into deeper pauperisation or indebtedness in their desperate attempts to save lives of their near and dear ones.

A series of policy measures undertaken over the last decade by successive governments have encouraged commercialisation and let the rule of profit govern health priorities. Public private partnerships (PPP) of various forms, particularly, government funded health insurance schemes (GFHIs) like Prime Minister’s Jan Arogya Yojana (PMJAY) being major drivers of expansion of commercial interests in the health sector. Not only public systems have been systematically dismantled in this process, rules of profit have taken over the values of comprehensive care even within the public system, thus blurring the boundaries between public and private systems.

Enormous volume of evidence has been generated by now showing that GFHIs are ineffective to provide financial protection to people and accentuate inequities in access to health services rather than addressing those. People’s Health Movement, large sections of public health community, numerous academicians including Prof Amartya Sen and John Dreze and sections within government have been calling for scrapping such programmes. Manifestos of major political parties reflect the contestation between profit and care. The manifesto of Bharatiya Janata Party (BJP) shows its determination (Sankalp) to give commercial interests a permanent share in government resources and create avenues for assured profit with major scale up of the Prime Minister’s Jan Arogya Yojana (PMJAY). In contrast, two major political parties in the opposition, Indian National Congress (INC) and the Communist Party of India (Marxist) (CPIM) have promised to scrap PMJAY, in a way responding to the demands of the health movements.

An alternative health system, based on values of care cannot be realised without locating care in the discourses of rights of citizens. In that context, it is heartening to see that both INC and CPIM have recognised the importance of health care as a right of citizens and pledge to do this through strengthening of public systems and expansion of free provisioning.

It is also laudable that both these parties are willing to commit more than 3 per cent of GDP as public investment on health while BJP chooses to ignore the issue of public investment. The track record of incumbent NDA government is particularly marked by continuous cuts in union government allocations for health, which BJP does not seem to be interested to correct if the NDA is voted back to power.

A common thread in all the manifestos is the promise to expand medical, nursing and para-medical education to address the issue of healthcare shortage. Merely producing more doctors may not help in addressing shortage of health services in vast part of the country. The problem is as much in the distribution as it is in overall supply. Over the last decade or so number of doctors produced per year has increased considerably, but access in rural areas and underserved remote areas has not improved adequately. Major expansion in medical seats has happened through setting up private sector educational institutions, where medical education is being traded with high capitation payment, which essentially favours the rich.

Any expansion of medical, nursing and paramedical education has to be equity focussed, providing opportunities to people from backward areas and deprived sections, imparting publicly oriented education, rather than catering to the needs of commercial medico-industrial complex.

A supply driven approach to expand health services, may not be sufficient, even if it is centred around government health system. A complete reorientation of hierarchical government system, where system is accountable to people, its free from any forms of discrimination; where people participate in decision-making processes and policies reflect the diverse health needs of the nation is needed. However, such reorientation is not easy. Among many things enormous political will would be needed to take the powerful medico-industrial complex head on. Whether the next government is willing to take on that challenge would depend entirely on how we vote and whom we chose to represent our aspirations.

Health In Poll Manifestos – A Review

For every positive COVID-19 test more than 20 negative tests have been done: ICMR