WHO recommends systemic corticosteroids for treatment of severe, critical COVID-19 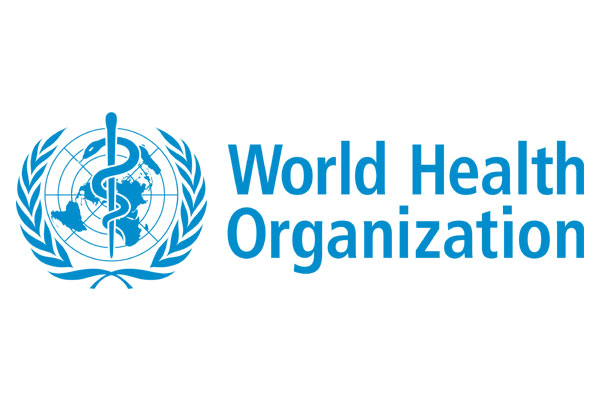 WHO has published guidance for clinicians and health care decision-makers on the use of corticosteroids in patients with COVID-19.

In the first guidance, WHO recommends systemic corticosteroids for the treatment of patients with severe and critical COVID-19. This is a strong recommendation, based on moderate certainty evidence.

The second recommendation suggests not to use corticosteroids in the treatment of patients with non-severe COVID-19, which is a conditional recommendation, based on low certainty evidence.

The release noted that corticosteroids are listed in the WHO model list of essential medicines and are readily available globally at a low cost.

The guidance was developed in collaboration with the non-profit Magic Evidence Ecosystem Foundation (MAGIC), which provided methodologic support to develop and disseminate living guidance for COVID-19 drug treatments.

Work on this guidance began on June 22, when the RECOVERY trial published a preliminary report on the impact of corticosteroids. To supplement the results, WHO partnered with investigators of seven trials on corticosteroids to conduct a meta-analysis of these trials, in order to rapidly provide additional evidence to build on RECOVERY data and inform guidance development. The guidance was thus informed by combining data from all these randomised trials of systemic corticosteroids for COVID-19.

The guideline panel was informed by combining two meta-analyses which pooled data from eight randomised trials (7184 participants) of systemic corticosteroids for COVID-19. The panel discussions were also informed by two other meta-analyses, which were already published and pooled data about the safety of systemic corticosteroids in distinct but relevant patient populations.

In addition, systemic corticosteroids probably reduce the need for invasive mechanical ventilation (moderate certainty of evidence; two studies, 5481 patients; RR 0.74, 95 per cent CI 0.59–0.93). In contrast, harms, in the context of the mortality reduction in severe disease, are minor.

Roche partners to create holistic ecosystem of care for diabetics

India 6th in vaccination coverage, will move to 3rd place in next few days: Dr Vinod…