This is to monitor the maximum retail prices (MRP) of non scheduled medical devices, which are notified as drugs under the Drugs and Cosmetics Act 1940 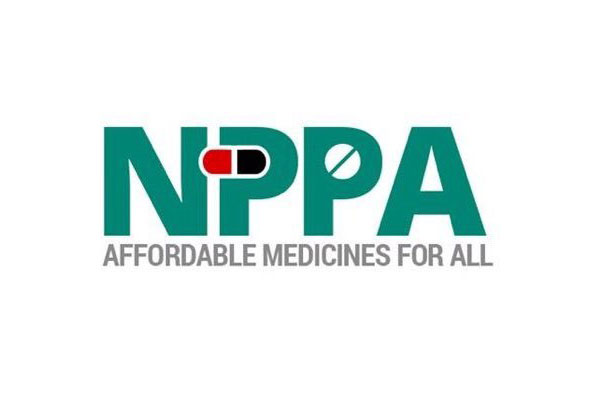 The National Pharmaceutical Pricing Authority (NPPA) has asked all the manufacturers/importers to submit price-related information before March 9, 2021, to monitor the maximum retail prices (MRP) of non scheduled medical devices, which are notified as drugs under the Drugs and Cosmetics Act 1940.

The authority has asked for the information in a given format, which needs to be duly certified by a practising chartered/cost accountant.

The issued office memorandum by the NPPA on February 16 states that Para 25 of DPCO 2013 provides that every manufacturers/ importer should issue a price list and supplementary price list in Form -V to the dealer, State Drug Controller and the government from time to time. And to monitor the MRP of the non-scheduled medical devices under Para 20 of the DPCO 2013, the NPPA had collected price-related information for the 19 categories of non-scheduled medical devices for the year 2014-2017. In 2019, the Ministry of Health and Family Welfare’s notification categorised four more medical devices as drugs. At present there are 28 categories of Medical Devices which are under mandatory regulation as drugs as per the Drugs and Cosmetics Act 1940 of which four devices namely I) coronary stents ii) drug-eluting stents iii) condoms and iv) intrauterine device are scheduled as medical devices.

Rajiv Nath, Forum Coordinator, AiMeD expressed, “All medical devices are now regulated under Drugs Act, but only 37 have been notified for compliance to MDR 17. While the NPPA is seeking to monitor the MRP of the products covered under its jurisdiction it may be more prudent to capture the import landed price on which GST is first paid (first point of sale) with the MRP to monitor irrationally high trade margins and similarly seeking Ex-factory price (post discount) so that the skewed market place can be corrected. It’s currently commonplace to artificially inflate MRP to satisfy excessive margin needs of the healthcare provider/retailer, which is harmful to consumers and ethical manufacturers lose out on competitiveness if they are unable to satisfy needs of their buyers.”

“It’s a strange market place since last one decade where hospital buyers are not negotiating on lower buying price but for higher labelled MRP and higher trade margins. These unethical practices need to be regulated and price monitoring is a start but it should not be from price to stockist by an importer but from the first point of sale when goods enter the country,” Nath added.

He continued, “It would be in the interest of the industry and following the principle of ease of doing business, that the NPPA should give a time of three months for submission of the price list, as many companies are in midst of closing their financial year in March 2021.

He said, “NPPA should accept the uploading of the price list on the company’s website as it will be quite challenging for the manufacturer to reach out to 8,50,000 retailer across the country since the retailer is expected to display the price list as furnished by the manufacturer on a conspicuous part of the premises where the business is carried out, in a manner so as to be easily accessible to any person wishing to consult the same.”