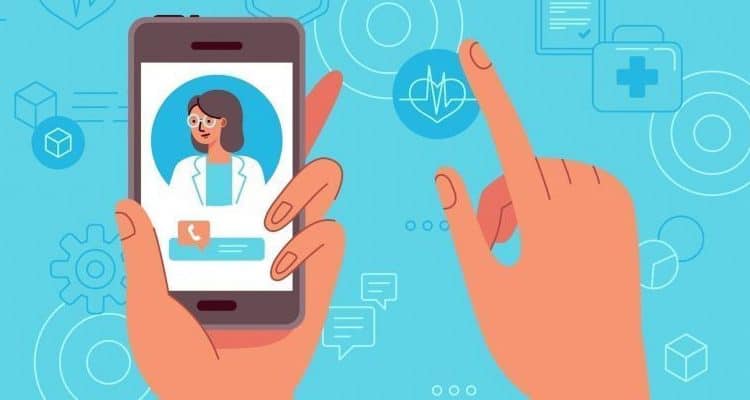 Giving actor Sushant Singh Rajput’s example, it has also expressed that there will be millions of cases of drug addiction and abuse if the telemedicine guidelines are not revised as per D& C Act and Rules

The All India Organisation of Chemists and Druggists (AIOCD) has written a letter to the Prime Minister Modi requesting to instruct the concerned officials to make amendments in the telemedicine guidelines.

In its representation to the PM, the association has reaffirmed and stated, “We wrote to you regarding the ‘Telemedicine Guidelines’, which was notified on May 12, 2020 by the Board of Governors in supersession of Medical Council of India (MCI) by amending the Indian Medical Council Regulation 2002. In the same letter, we wrote about Telemedicine Guideline’s various problems, which will be acting as a health hazard, encouraging drug abuse, in addition to being in contravention to the Drug & Cosmetics Rules. And how ‘Telemedicine Guidelines’ were improper in terms of issuing of prescription and dispensation of medicines.”

While giving an example, in the letter, it stated that we had also mentioned that how the irregularities were very dangerous to the health of our citizens if not corrected and sadly, that has come true in the case of actor Sushant Singh Rajput (SSR).

The letter continued and highlighted the case of SSR. It stated that, Dr Tarun Kumar sent the prescription to him (SSR) on WhatsApp without a proper consultation and it seems that he (Dr Tarun Kumar) had prescribed the medicines, which are falling under the NDPS Act.

While making a point, AIOCD mentioned that how improper and multi dispensation of drugs falling under NDPS can cause impairment of mental faculties. And we have already mentioned in our last letter to you about how the ‘Classification of Drugs’ under the guidelines were very vague, insufficient, ambiguous and inadequate and needs urgent attention. Besides this, the earlier letter has also mentioned that how ‘Telemedicine Guidelines’ do not address proper prescription guidelines and are in contravention to Rule 65(11) of the Drugs & Cosmetics Rules.

“Therefore, it seems to be so sad that despite our warning about the current system and guidelines of ‘Telemedicine’, nothing was changed or improved. Regretfully, it may have caused a casualty. It pains us to see the apathy from Niti Aayog and Medical Council of India towards the citizens of this country, and this will not stop here. There will be millions of cases of drug addiction and abuse if the ‘telemedicine’ guidelines are not revises according to the Drugs & Cosmetics Act and Rules. Also, various aspects of our country’s demography and geography have to be kept in mind. And we sincerely hope that you will instruct the concerned officials to make amendments in the ‘Telemedicine’ guidelines and save our citizens from possible extreme harm,” AIOCD letter stated.