Home  »  News  »  ICMR, WHO and MoH&FW to expand hypertension initiative

ICMR, WHO and MoH&FW to expand hypertension initiative 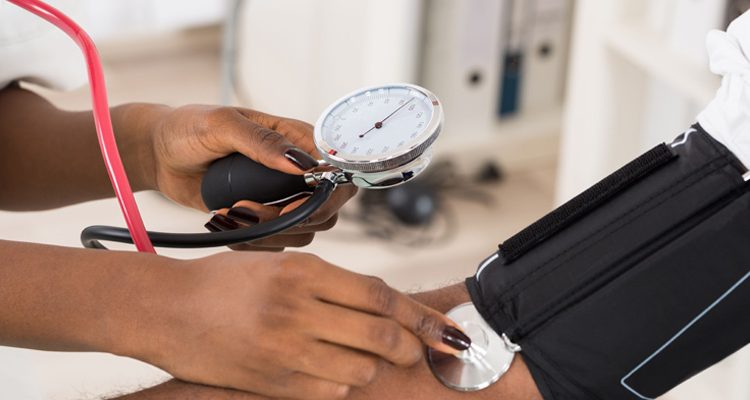 The project will accelerate the implementation of quality hypertension treatment for over 15 crore population over the next four years and prevent deaths from heart attack, stroke and kidney failure

Indian Council of Medical Research (ICMR), in collaboration with World Health Organization and Ministry of Health and Family Welfare, announced nationwide expansion of India Hypertension Control Initiative (IHCI) programme. Launched in November 2017, IHCI has enrolled more than three lakh patients with high blood pressure in the government health facilities in 25 selected districts of the country in the states of Punjab, Madhya Pradesh, Kerala, Telangana, and Maharashtra. Now IHCI will expand to 100 districts across India covering all the states. The project will accelerate the implementation of quality hypertension treatment for over 15 crore population over the next four years and prevent deaths from heart attack, stroke and kidney failure.

IHCI complements the National Programme for Prevention and Control of Diabetes, Cardiovascular Disease and Stroke (NPCDCS) of Ministry of Health and Family Welfare, Government of India. IHCI will continue to accelerate the achievement of targets of Government of India by ensuring a continuum of care and give a boost to the ongoing ‘Ayushman Bharat’ programme.

Launching the expansion of IHCI, Dr Balram Bhargava, Secretary, Department of Health Research and Director General ICMR said, “The Government of India has adopted a national action plan for the prevention and control of non-communicable diseases and has set a target for a 25 per cent reduction in high blood pressure by 2025. With approximately 20 crore adult patients with hypertension in India, more support from all quarters will be needed to help the government achieve this target. IHCI is a model initiative towards that. Prevention and treatment of hypertension are far safer for patients than expensive interventions like bypass surgery and dialysis.”

Dr Henk Bekedam, WHO Representative to India, said, “Hypertension is a silent killer. Treatment of hypertension is simple, effective, easily available and needs to be continued lifelong The World Health Organization has prioritised Universal Health Coverage, and the India Hypertension Control Initiative serves as an excellent example of a free programme that improves the health of the Indian people.”

The project is supported by ‘Resolve to save lives’ – an initiative of Vital Strategies who is the international technical partner to the programme.

Mental health and workplace: Where we stand?