Launched last year, the scheme is critical to Prime Minister Narendra Modi’s plans to reform the country’s health system, where private healthcare is too expensive for most people and public hospitals are overburdened and often dilapidated 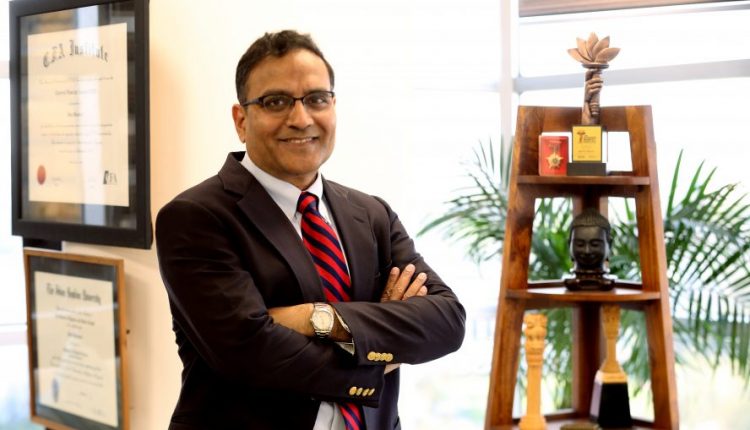 India will offer incentives to private hospitals to take part in the government’s health insurance programme, potentially the biggest of its kind in the world, a senior government official told Reuters.

Launched last year, the scheme is critical to Prime Minister Narendra Modi’s plans to reform the country’s health system, where private healthcare is too expensive for most people and public hospitals are overburdened and often dilapidated.

The ‘Modicare’ programme offers families health cover of up to Rs 500,000 ($7,000) a year for serious ailments – a significant amount by Indian standards, but the scheme has struggled to gain traction.

India has so far registered about 20 per cent of the eligible 500 million people due to lack of public awareness of the scheme and low private sector participation, said Indu Bhushan, CEO of the National Health Authority (NHA), which runs the programme.

“There is a challenge of creating awareness and building the required infrastructure,” Bhushan said in an interview. “We need to work more on awareness … give us time.”

Under the programme, more than six million people have so far received treatment free of charge, he said.

Currently, 60 per cent of the approximately 20,000 hospitals registered under the programme are in the private sector, Bhushan said, adding that increasing their participation was critical to the scheme’s success.

Private hospitals, however, are concerned about costs. A report by Indian lobby group FICCI and consultants EY said in August that private hospitals complained that treatment rates offered by the NHA covered only 40-80 per cent of their costs.

Bhushan said his agency was in talks with hospitals, industry groups and service providers and was open to revising rates, even though he had last month increased payments offered to hospitals for some treatments.

The NHA’s budget spending also reflects the slow uptake of the scheme. The health agency will spend only Rs 50-55 billion ($766 million) of the allocated Rs 62 billion in the current fiscal year that ends in March, said Bhushan.

In order to expand the scheme more swiftly, however, the NHA was likely to seek at least Rs 80 billion for next year, 30 per cent more than its current annual budget, a senior government source said.

“In the next one year, the scheme should be quite well-known across the country,” Bhushan said.

Kerala CM to lay foundation stone for MedSpark on Sept 24