Responding to a question in the Rajya Sabha, Minister of State for Health Ashwini Choubey said that no proposal has been approved regarding establishment of a separate statutory body on the lines of the Food Safety and Standards Authority of India (FSSAI) for the regulation of medical devices 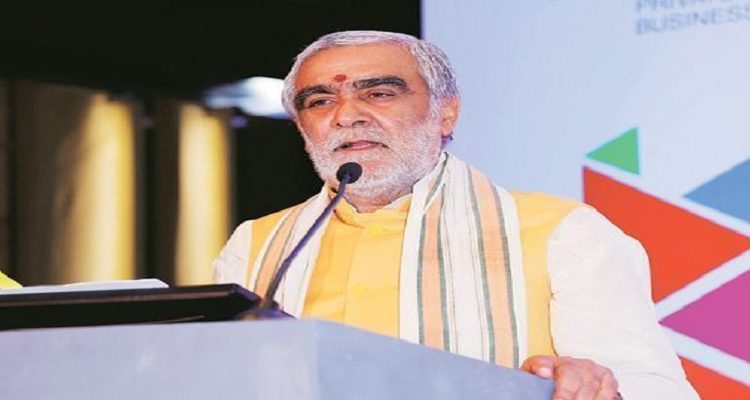 The NITI Aayog has not rejected the proposal to bring medical devices under the Central Drugs Standard Control Organisation (CDSCO), the government informed the Parliament recently.

The CDSCO under the Ministry of Health regulates the safety, efficacy and quality of notified medical devices under the provisions of Drugs and Cosmetics Act, 1940 and Rules made thereunder.

Responding to a question in the Rajya Sabha, Minister of State for Health Ashwini Choubey also said that no proposal has been approved regarding establishment of a separate statutory body on the lines of the Food Safety and Standards Authority of India (FSSAI) for the regulation of medical devices.

In order to bring all the non-notified medical devices under the regulation, the ministry has prepared a roadmap and published draft rule dated October 18.

Further, a notice has been issued seeking the comments of the stakeholders on a proposal to notify all the medical devices under sub section (b) of section (3) of the Drugs and Cosmetics Act, 1940 to regulate them as per the provisions of the said Act and Medical Devices Rules, 2017 framed thereunder, Choubey said.

The Centre’s response comes in the backdrop of the NITI Aayog proposing a new framework for regulating all locally-made and imported medical devices.

It also proposes a penalty of up to Rs 1 crore on the manufacturers or importers for faulty medical devices having adverse impacts on patients.

It has suggested a jail term extending up to three years or fine up to Rs 50 lakh or both for placing a medical device in the market without a valid certificate of conformity, obtaining a registration and without complying with conditions as may be specified under the proposed Act.

Also, under the draft law, patients suffering from adverse effects of faulty medical devices and implants will soon be able to demand compensation from the manufacturer or the firm importing them.

At present, there are no legal provisions to compensate patients facing health problems due to faulty implants or medical devices.

How POC diagnostics are as essential as life saving medicines