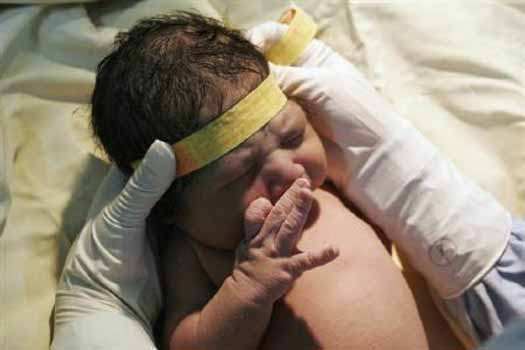 Madhya Pradesh has recorded the highest infant mortality rate of 48 for every 1,000 live births while Kerala has registered the lowest — just seven, according to the latest data of the Registrar General and Census Commissioner of India.

The infant mortality rate is highest in Madhya Pradesh and stood at 48 per thousand live births in 2018 while Kerala has the lowest with just seven deaths.

These data were released by the Registrar General and Census Commissioner in its Sample Registration System (SRS) bulletin based on information collected for 2018.

The rates are calculated per 1,000 of the population.

The death rate in India has witnessed a significant decline over the last four decades from 14.9 in 1971 to 6.2 in 2018. The decline has been steeper in rural areas. In the last decade, the death rate at an all-India level has declined from 7.3 to 6.2.

The birth rate is a crude measure of fertility of a population and a crucial determinant of population growth. India’s birth rate has declined drastically over the last four decades from 36.9 in 1971 to 20.0 in 2018. The rural-urban differential has also narrowed.

However, the birth rate has continued to be higher in rural areas compared to urban areas in the last four decades.