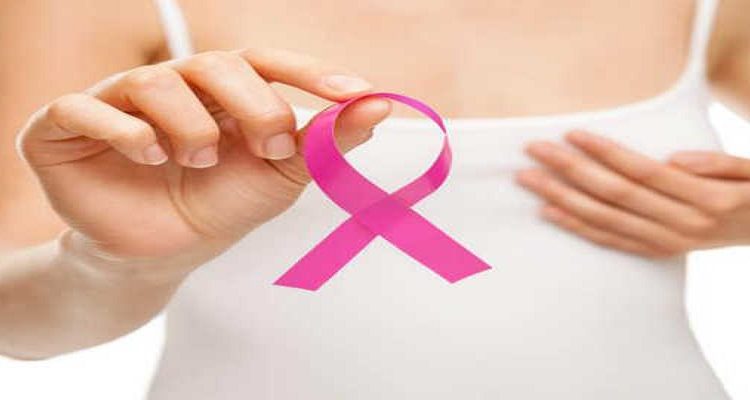 Beneficiaries of West Bengal Chief Minister Mamata Banerjee’s UN award-winning pet project ‘Kanyashree’ will make people aware about breast cancer and work towards early detection of the disease in South Dinajpur district, officials have said. District Chief Medical Officer of Health (CMOH), Dr Sukumar Dey said that 180 students of classes 11 and 12 — who have benefitted from the conditional cash transfer scheme — from various blocks will spread awareness on the disease under the ‘Pragya’ project.

The district administration will soon conduct a workshop to train the volunteers for early detection of breast cancer. “Only 10 per cent of breast cancer cases are detected in the early stages. We hope to increase the percentage to 30 per cent after the drive. The ‘Kanyashree’ girls had earlier played an effective role in creating awareness on dengue,” he said.

Mahadyuti Adhikary, nodal officer of ‘Kanyashree’ in the district, said that ‘Pragya’ project is being implemented only in South Dinajpur. “Rural women will open up more to the health workers when they are accompanied by young local volunteers,” he said.

Kanyashree scheme, which is aimed at reducing drop-out rates of girls and delaying their marriage till they attain adulthood, has been awarded by the United Nations.