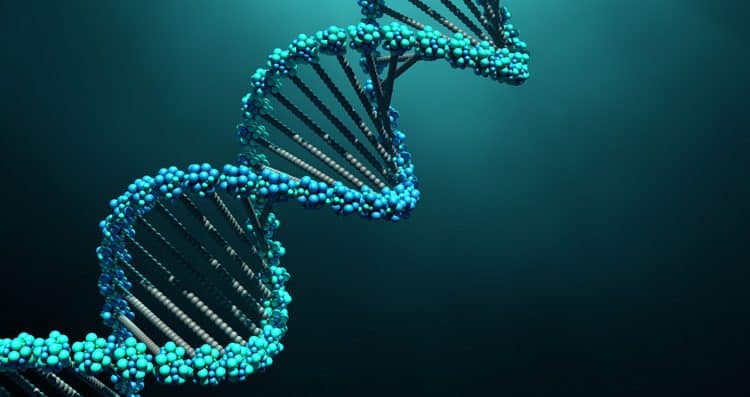 The research, published in the Journal of the American Medical Association, analysed variation of the genetic makeup of four young male patients with severe COVID-19 from two families, who did not have any pre-existing medical conditions that made them pre-disposed to the deadly disease

Scientists have identified a gene in humans which they say could be an essential player in the immune response against the novel coronavirus, an advance that may lead to better understanding and treatment of COVID-19.

The research, published in the Journal of the American Medical Association, analysed variation of the genetic makeup of four young male patients with severe COVID-19 from two families, who did not have any pre-existing medical conditions that made them pre-disposed to the deadly disease.

According to the scientists from Radboud University Medical Center in the Netherlands, the patients had variants of the gene TLR7, along with defects in the production of immune system molecules type I and II interferons.

They said the patients who were previously well before developing respiratory insufficiency due to severe COVID-19, required mechanical ventilation in the ICU.

A rapid clinical sequencing of all the genes performed in the study, and segregation in available family members, found that the variants of the TLR7 gene in the patients had a loss-of-function.

“In this case series of four young male patients with severe COVID-19, rare putative loss-of-function variants of X-chromosomal TLR7 were identified that were associated with impaired type I and II IFN responses,” the scientists wrote in the study.

The researchers explained that TLR-genes help produce a family of protein receptors on the surface of human cells that play an important role in the recognition of pathogens.

They said these receptors recognise infectious agents like bacteria and viruses in the body and activate the immune system.

“TLR7 triggers the production of so-called interferons, signaling proteins that are essential in the defense against virus infections,” the scientists explained.

Earlier, research had noted that alterations in the TLR7 gene may result in hardly any of these receptor proteins from being produced.

While TLR7 function had so far never been associated with an inborn error of immunity, the new findings, according to the scientists, indicate that its role is essential for protection from the novel coronavirus.

“So, it seems that the virus can replicate undisturbed because the immune system does not get a message that the virus has invaded,” explained geneticist Alexander Hoischen, a co-author of the study.

“Because TLR7, which must identify the intruder and subsequently activate the defense,is hardly present. That could be the reason for the severity of the disease in these brothers,” Hoischen said.

The researchers also come across another pair of young brothers who have fallen seriously ill with COVID-19, and admitted in the ICU for mechanical ventilation.

When the scientists investigated the genetic code of these two brothers, they again saw a mistake in the makeup of the TRL7 gene.

“The effect on the gene is the same; however, because these brothers also do not make sufficient functional TLR7 protein. Suddenly, we had four young people with a defect in the same gene, all of whom had fallen seriously ill from the SARS-CoV-2 virus,” Hoischen said.

The discovery, according to the scientists, not only provides more insight into the fundamental workings of the immune system, but it may also have important consequences for the treatment of severely ill COVID-19 patients.