Study: 80 per cent of TB deaths in under fives 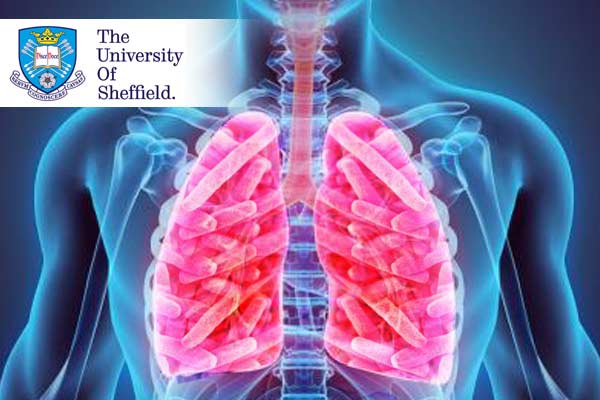 A new research from the University of Sheffield has revealed the death rate in under-fives, reportedly for the first time.

New modelling by researchers from a team including University of Sheffield’s world-leading School of Health and Related Research (ScHARR) estimates 239,000 children aged 14 years and under died from TB worldwide in 2015. Researchers from Boston University (US), Brigham and Women’s Hospital and Harvard Medical School (US), Imperial College (UK) and the World Health Organisation(WHO) also contributed.

Lead author, Pete Dodd from the University of Sheffield, said, “We estimate 239,000 children died from TB in 217 countries in 2015 – 80 per cent of these were children under five years of age. This makes TB a top ten cause of death in the age group.The vast majority of deaths, over 96 per cent, were in children not receiving treatment for the disease. Given excellent treatment outcomes, this highlights the scope to reduce this toll by improving treatment coverage.”

He added, “Historically, TB in children has not received the attention that it might have done. The WHO has been encouraging countries to report the number of TB cases they find in children by age group.”

Co-author, Helen Jenkins, Assistant Professor at Boston University School of Public Health, said, “This should be a call to action: TB is preventable and treatable and we must do more to stop these unnecessary deaths in children”.

Under-five mortality was a key indicator in the Millennium Development Goals and the subsequent Sustainable Development Goals, and is tracked by the UN Inter-agency Group on Child Mortality Estimation (IGME). These estimates have been important in assessing progress towards targets, directing public health funding and spending, and for advocacy.

However, TB has never been explicitly included in these estimates.