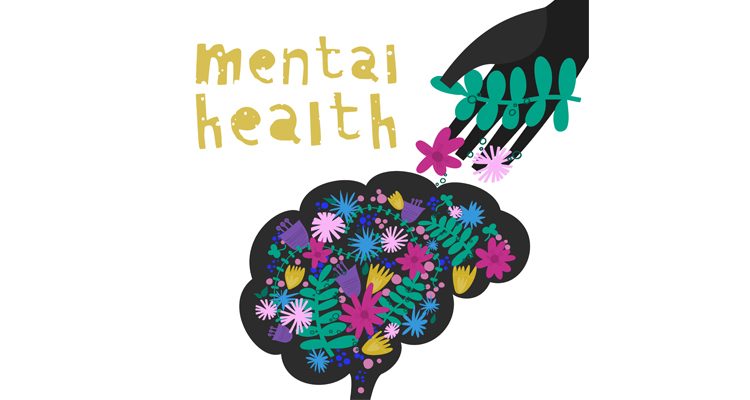 A group of experts along with Wikipedia community have taken up task to widely improve articles related to mental health, depression in Indic languages, as part of campaign, after seeing spike in online traffic on Wikipedia’s suicide articles over past two weeks

Wikipedia articles are amongst the most popular sources of information for people covering a wide range of issues, and topics related to mental health challenges are covered extensively on the volunteer-led content platform. A group of experts along with the Wikipedia community have taken up the task to widely improve articles related to mental health and depression in Indic languages, as part of a Mental Health Awareness Campaign, after seeing a spike in online traffic on Wikipedia’s suicide articles over the past two weeks.

With the rising mental health risks during COVID times, internet has become a medium for many pupils undergoing depression to express themselves or to pursue information on methods of suicide, especially after reports of celebrity deaths by suicide. A systematic review by the British Medical Journal recently showed an alarming association between suicide reporting in the media and resulting suicides. It was concluded that there was an increase in the number of suicides by 8-18 per cent in the next 1-2 months after celebrity suicide reports, and that the information on methods of suicide was associated with an increase of 18-44 per cent in the risk of suicide by the same method. In India, the online traffic on Wikipedia articles on suicide related topics saw a rise of 200 per cent since actor Sushant Singh Rajput’s demise on June 14, 2020, and three young fans reportedly ended their lives in the same manner, after the veteran actor’s death.

Most information regarding critical mental health topics, such as causes, symptoms, treatments, support, etc. is in English language and based on research carried out in the west, catering to a different audience. Many articles and blogs fail the capture the cultural nuances and societal factors relevant for the Indian masses. Also, there is still a basic lack of understanding about mental health issues, especially when we go beyond the metro cities in the country. Hence, India needs an actionable agenda to assist individuals contemplating suicides, or fighting the social stigma associated with discussing mental health.

“A recent Google KPMG survey indicates that nine out of 10 people trust information conveyed in their local languages. Recent media reports about suicide prompted debates on mental health challenges, while traffic to articles on methods of suicide increased multi-fold. We hope that through wider access to credible information in Indic languages, individuals might understand their own condition and challenges better and learn to seek counsel rather than take drastic measures leading to suicide,” said Abhishek Suryawanshi, Director, Wikipedia SWASTHA.

Project SWASTHA, a play on the Sanskrit word for health, aims to make critical health information freely accessible to all Indians in their local language. The Mental Health Awareness Campaign is one such initiative that seeks to spread the relevant knowledge about mental health while providing authentic and reliable information to tackle social stigma and taboos regarding the subject. Its team of contributors has been actively working on articles such as the Hindi language page which discusses suicide and the steps involved in diagnosing mental health issues.

SWASTHA is short for the Special Wikipedia Awareness Scheme for The Healthcare Affiliates. Its active efforts in the past few months have helped non-English speaking Indian users access health-related information around the Coronavirus pandemic in 10 Indic languages. With this, the audience can view the English language Wikipedia article about coronavirus outbreak in India, which has received an average of 200,000 visits per day, in their mother tongue.

SWASTHA is actively looking for enthusiastic volunteers to participate in the initiative, especially those who are keen to address mental health issues in their communities and understand the local language. Articles in Hindi, Kannada, Tamil, Urdu and other Indic languages about mental health and depression have been listed on the Wikipedia SWASTHA page, as they need improvement from active volunteers as part of the Mental Health Awareness Campaign. Local organisations could contribute immensely by partnering with SWASTHA’s initiative on mental health to bring ground-level insights to widen the understanding of the topic.