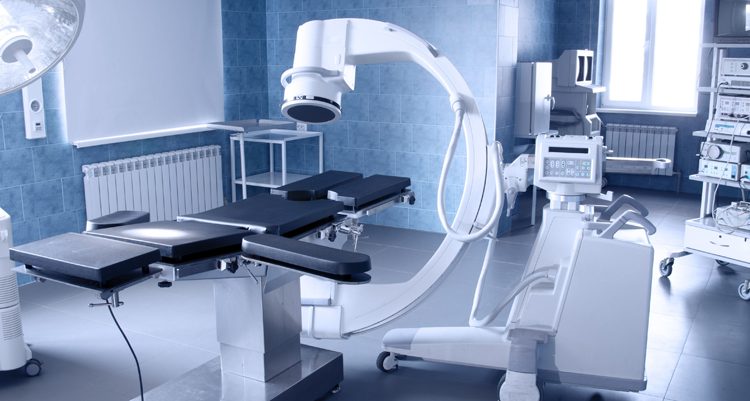 India’s recent move to propose an improved regulatory framework under the new Medical Devices (Safety, Effectiveness, and Innovation) Bill will improve the ease of doing business by providing a sound environment for innovation and approval of medical devices in the country, says GlobalData.

The Ministry of Health and Family Welfare (MoH&FW) and Niti Aayog reached an agreement on establishing a separate regulatory body for medical devices sold in the Indian markets. The government also plans to include top technical institutions of India, such as the Indian Institutes of Technology (IITs), by utilising their world-class laboratories, to help set benchmarks and safety guidelines for providing certifications to medical devices.

Abhinav Purwar, Medical Devices Analyst, GlobalData, comments, “The government’s decision to involve IITs clearly indicates that it is aiming to achieve global standards with the help of the new bill and to make India a hub of medical device manufacturing. This will provide the desired momentum to take the ‘Make in India’ initiative forward.”

Purwar concludes, “A strong and independent regulatory framework is needed to promote domestic manufacturing and to reduce dependence on imported devices. The Medical Devices Bill will provide domestic manufacturers a level playing field to compete with multinationals. This will help local manufacturers to produce a variety of innovative medical devices for the domestic market and exports”