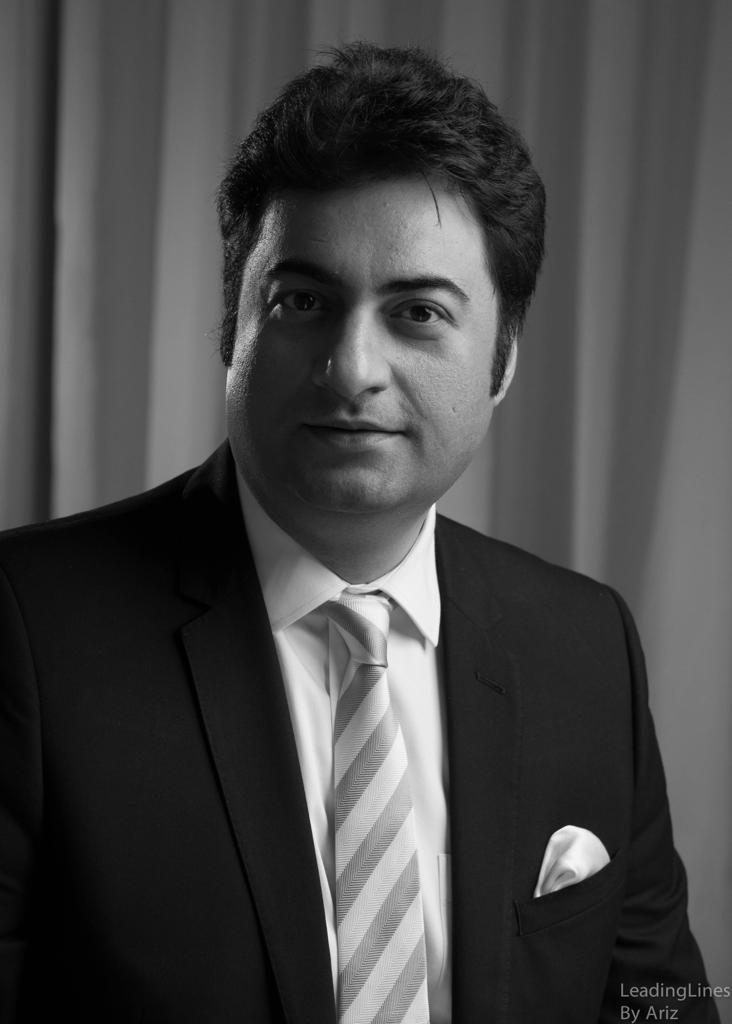 CMR is the new CSR in the context of cancer care. Ariz Rizvi, SVP and Head- Health Promotion, Anviti Insurance Brokers, says that the time is now ripe for all concerned stakeholders to look at the problem of cancer cure from a fresh perspective

“Cancer was an all-consuming presence in our lives. It invaded our imaginations; it occupied our memories; it infiltrated every conversation, every thought. And if we, as physicians, found ourselves immersed in cancer, then our patients found their lives virtually obliterated by the disease.”

While we continue to celebrate India’s demographic dividend on account of its large population, it’s easy to overlook the risk of disease burden that can quite literally cripple the healthcare system of a country like ours. Non communicable diseases (NCDs) contribute to around 38 million (68 per cent) of all the deaths globally and to about 5.87 million (60 per cent) of all deaths in India. Four NCDs mainly responsible for the total NCD mortality and morbidity are cardiovascular diseases, chronic respiratory disease, cancers and diabetes, contributing to about 82% of all NCD deaths (World Health Organization – WHO, 2014). Among these, cancer seems to be growing in its prevalence year on year.

Cancer care in India
In the Indian context, cancer care is characterised by relatively high incidence rates, late detection and most importantly – access to quality and affordable care (or the lack of it). A severe shortage of specialists and care facilities coupled with their concentration in six to seven metro cities leads to cost escalation. To give an example, a report published in a leading daily (February 2016) mentioned that India has just 2000 oncologists (including medical, surgical and radiation oncologists) for 10 million patients. There are only 180 – 200 PET CT scan facilities in India and almost all are concentrated in five to six large metros.

A Lancet study in 2014 predicted that India will add one million cancer patients every year. The same report went on to state a study by AIIMS showing that the treatment costs of cancer on an average are 20 times the annual income of an average family. While advances in cancer treatments and newer therapies like Proton beam therapy (recently introduced by a leading private healthcare chain) will continue to drive treatment costs, other factors like addressing the scarcity of resources are going to contribute significantly to cost escalations as well.

Funding gap for treatment
The challenge for all the stakeholders, policymakers, medical fraternity, payers as well as consumers is addressing the funding gap for the treatment. India predominantly has a rudimentary universal healthcare coverage which was so far, has majorly focussed on primary health. We are also seeing successive governments shift their roles from being providers to payers. A large section of the population continues to be underserved by such schemes. Various state governments have instituted ex-gratia schemes for cancer and other high-cost illnesses as well, however, such schemes are largely targeted towards the weaker sections of society. The bulk of the working class in India continues to rely on their employers for medical and hospitalisation expenses. If we were to look at the average levels of insurance coverage of employees, we will find that, treatment of cancer will cost over four to five times the coverage that most organisations provide.

Reducing financial risk – a corporate moral responsibility
This still leaves an average person dangerously exposed to financial risk, should there be an instance of cancer occurring in her family. It is quite evident that a collaborative, multi-pronged approach will be required to address this problem both from a private as well as public policy perspective. Employers, as well as the government, have a huge stake in finding a solution to this problem. Organisations have a moral obligation in trying to reduce at least the financial stress associated with cancer care. The time is now ripe for all concerned stakeholders to look at this problem from a fresh perspective.

These could include:
Proactively working with insurance companies in creating custom solutions for their employee base. Insurance brokers have a huge role to play here
Proactive and ongoing communication with employees on the advantages of adequate coverage. Financial awareness sessions can play a vital role in improving voluntary top-up covers for critical illnesses including cancer
Proactive and integrated wellness and health promotion strategy must include discussions on the cost of treatments and being more conscious healthcare consumers. Studies have shown that informed employees tend to take adequate risk covers
Most pharma companies run patient assistance programmes that provide subsidised medications to the participants. These programmes could be evaluated for large corporates as well

There are other policy-level interventions that the government (both the Ministry of Health & Ministry of Finance) could consider such as the creation of National Health Saving Fund, access to PPF/ PF withdrawal for cancer and other high-cost treatments. In spite of the several solutions suggested, it would imprudent to lose sight of the fact that there is no proverbial ‘magic-bullet’. It may be entirely possible that we may not end up with the most desirable outcome, however, we would have at least commenced on our journey towards finding a workable solution.

NONCO – The newest effort in India to defeat cancers