The burden and impact of mental illness 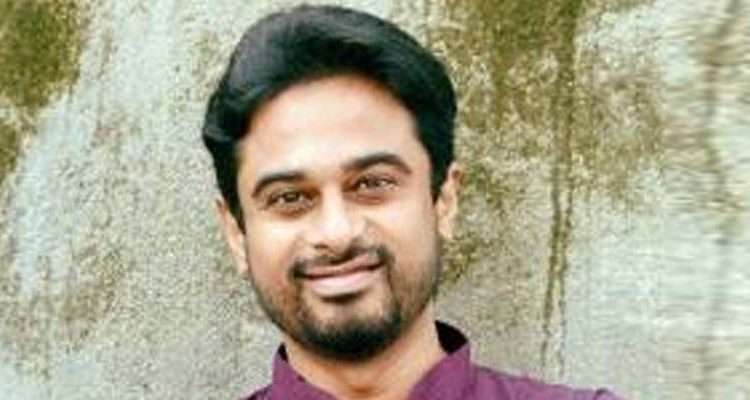 Niraj Doshi, Co-Founder, Save A Life Foundation emphasises on the importance of addressing mental illness as it is a major public health problem affecting societies and nations globally

Mental illness is a major health concern worldwide and are associated with tremendous distress not only for the patient but also for his or her caregiver. At present, nearly 13 per cent of the global burden of diseases are caused by mental disorders with almost 80 per cent of the patients living in low or middle-income countries. In today’s world, mental illnesses are viewed as something which is more disabling than infectious or cardiovascular diseases put together.

It is a menace and if not treated on time, it can produce significant disability in a person’s day-to-day life. As per research, the burden caused on humans due to mental illness would increase over the next decade and appropriate interventions are urgently required. This increase in burden can be attributed to:

Suicide is one of the main reasons of death due to mental illness, with an estimated one million people becoming its victim every year. In the last 45 years, suicides have increased by almost 60 per cent. According to research, suicide is estimated to represent 1.8 per cent of the total global burden of diseases during 1998 and is assumed to reach 2.4 per cent of the total burden of diseases by 2020. By the year 2020 roughly 1.5 million people will be dying due to suicides and approximately 30 million will make an attempt. The biggest reason of suicides is poorly diagnosed and ill-treated mental diseases.

The most reliable time series as curated by the Institute for Health Metrics Evaluation (IHME) appears to show that in 2017, just under 300 million people worldwide suffered from anxiety, about 160 million from major depressive disorder and another 100 million from the milder form of depression known as dysthymia. However, totting up a global figure is not easy, as many people may suffer from more than one condition. According to data from the IHME’s Global Burden of Disease, about 13 per cent of the global population suffer from some kind of mental disorder with dementia being the fastest growing one.

Another research states that the global burden of mental illness accounts for approximately 32.4 per cent of years lived with disability, which is significantly higher than the 21.2 per cent that was estimated earlier. The British Charity Mind refers to a statistic which claims that about one person in four experiences some form of mental illness in a given year.

Such a rise in this menace indicates that it has definitely become a major public health problem which is not only affecting the patients but also the society and the nations globally. Implementing research to find effective ways to deal with this increasing burden has become critical. Now that the world knows how mental illnesses are disorders of the brain and not merely a state of mind, treating it effectively with both counselling and medications have become paramount. And to mitigate the social, economic and human costs of mental illness, the primary step should be to overcome the unacceptable apathy of governments across the world and other global health funders. A paradigm shift is required to find the loopholes within the existing mental health delivery setup. The aim should be to develop cost-effective indigenous preventive measures and approaches that minimises the direct or indirect burden this illness causes.

In India, a number of strategies were adopted ranging from integrating mental health into general health care to involving family members in the overall care to the utilisation of non-specialist individuals for mental health tasks, education and care. However, not enough support was received from professionals and policy makers and neither were the initiatives included as a part of the psychiatric care routine.

Hence, there’s an urgent need for governments and stakeholders to understand how epidemic mental illness can become in a few years and why it is crucial to treat and rehabilitate people suffering from any psychological disturbance. Till then, we must ensure every individual on the planet gets the correct amount of love, support and care to fight their own battles and emerge victorious.

How COVID-19 has redefined hospital practices for oncologists